Today we remember the 75 lives that were lost during the Ash Wednesday bushfires in 1983.

On February 16, 1983, fires fanned by winds up to 110 km/h caused widespread destruction across South Australia and Victoria. There were 28 deaths in South Australia -  14 in the Hills and another 14 in the south-east and 47 in Victoria.  Three CFS volunteers, Andrew Lemke from Lucindale, Peter Matthies from Summertown and Brian Nosworthy from Callendale lost their lives, along with 13 CFA (Country Fire Authority) volunteer fire-fighters. The fires were the deadliest bushfires in Australian history until the Black Saturday bushfires in 2009. 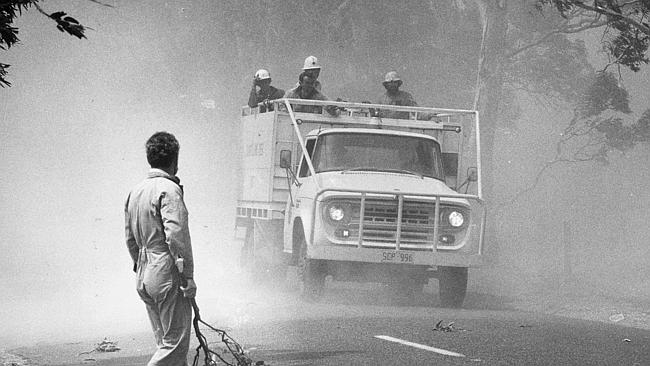