Three years ago, Roseworthy CFS lieutenant, Arran O’Leary’s life drastically changed after a visit to the doctor for something completely innocuous.

Chatting to his doctor, he was asked whether he’d be interested in opting to be screened for prostate cancer. Despite being rare in men under the age of 50, at 45 years of age, Arran O’Leary decided it was a test he’d rather know the answer to earlier than later. 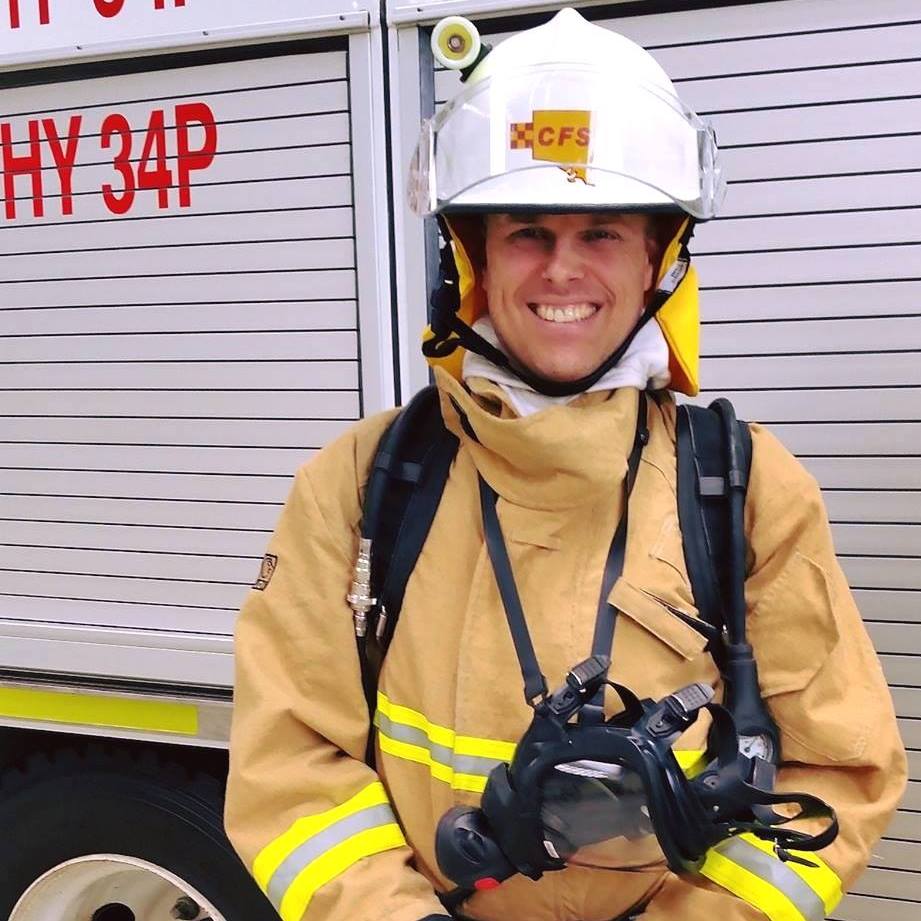 “The doctor did the test and sure enough the results came back high,” Mr O’Leary said.

“That rang alarm bells, so they did a second test, and those results came back high again.”

At 45, Mr O’Leary underwent a series of other tests, which ended with him undergoing surgery.

“My surgery was in February three years ago and I’ve been as good as I could possibly be, they continue to do testing and I’m absolutely fine now,” Mr O’Leary said.

“On the basis of what happened three years ago to me, men’s health and in my case prostate cancer is pretty high and front of mind.”

Celebrated in more than 80 countries, International Men’s Day is an annual day aimed at celebrating diversity and is an opportunity to take part in a global conversation about men’s issues.

It was first officially celebrated on November 19, 1999, and today continues to act as a platform to highlighting some of the social issues that men and boys face.

The six main objectives of the day are: to promote positive male role models; celebrate men’s contributions to society; focus on men’s health and wellbeing; highlight discrimination against men; improve gender equality; and to create a safer world.

Men are three times more likely to die by suicide than females, with men accounting for more than 75% of suicides, according to data from the Australian Bureau of Statistics. 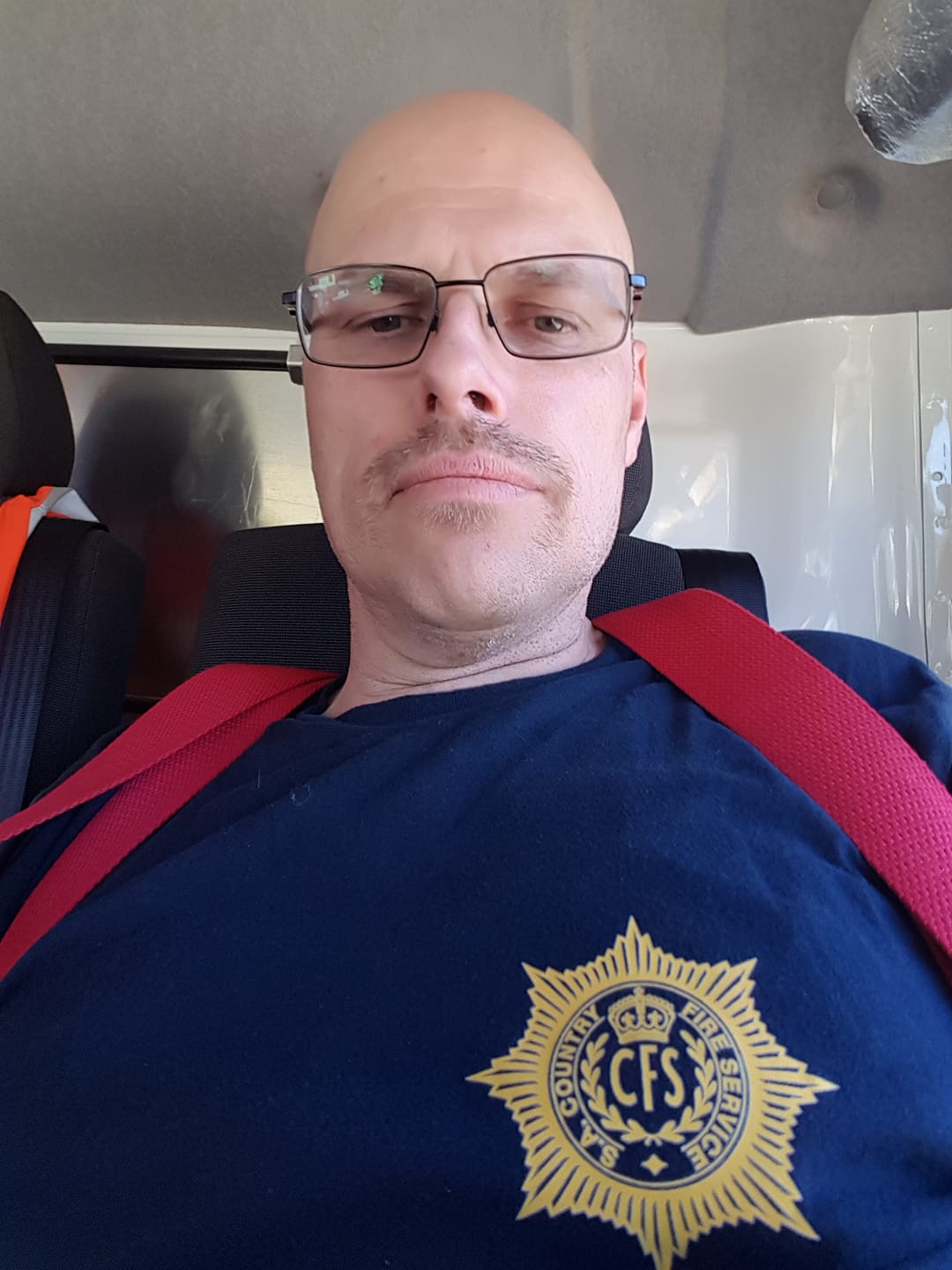 “I think it’s critical the CFS is involved in something like Movember, given the demographic of volunteers, with the vast majority are men in the middle to later age group,” Mr O’Leary said.

This year Arran O’Leary is walking 100km for Movember, rather than growing a mo like in previous years but says both are a great conversation starter.

“After I went through my own treatment the cause is far more pressing to try and encourage middle aged men – who are reluctant to go to the doctor at the best of times – go and get checked.”

“I got diagnosed at 45 which is about 5 years before the usual sort of testing regime for men, as encouraged by the health department had it not been by a for my GP I would have been in all sorts of bother.”

“Mental health is discussed actively in our brigade, we’re very conscious of mental health given the volunteer work that we do.”

“That in itself is tough for many, but I think we’ve got a pretty good culture around that at our brigade,” he said.